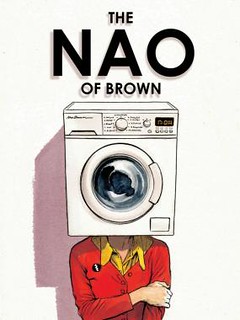 Tank Girl comics are now downloadable using the Comixology and iVerse apps, available through iTunes and the android market. Titles starting as low as $0.99 (62 pence) an issue. Book one of the classic series is already up, as are The Gifting, Visions of Booga, We Hate Tank Girl and the critically acclaimed Bad Wind Rising. Classic book two will be arriving shortly. as will the first issue of the new series Everybody Loves Tank Girl with Jim Mahfood.

GET TANK GIRL IN YOUR POCKET. 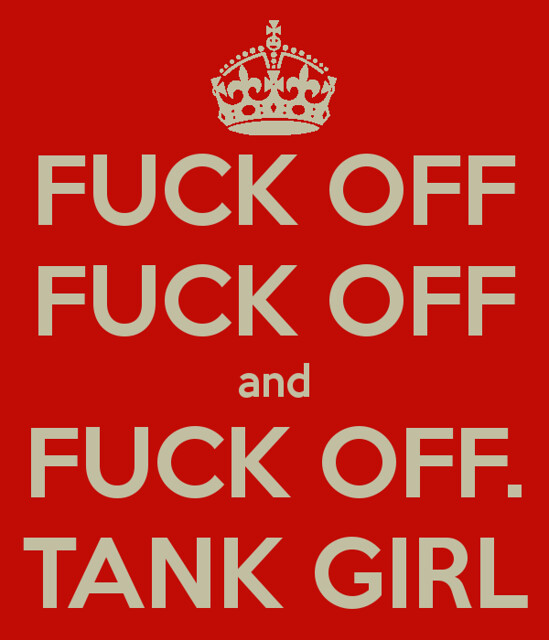